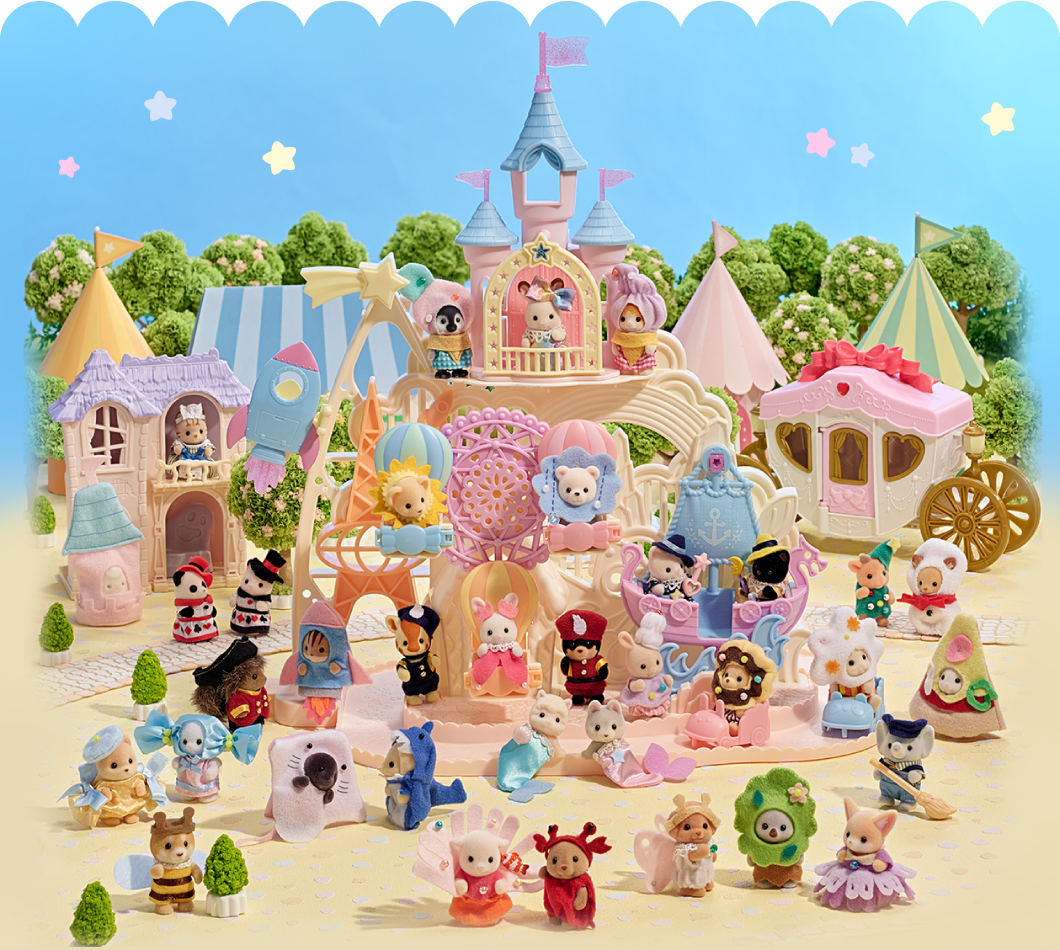 (Unfortunately we cannot answer any questions about the voting results.)

Top 3 ranked baby pairs are to be introduced to the market!

● The winning Baby pairs will be announced on November 25th.

● Final product released in Japan and overseas may be subject to change from the below image.

● Please note that the final product specifications are subject to change.

Here are the babies who have entered the contest!
There are 17 pairs in all.

Click on your favourite babies to vote for them.
(You can vote once per day.)

As you know, the babies entered the contest in pairs. But look! One team actually has three babies! Who’s trying to hide?

October 14: The results so far will be announced
9時公開

･Only the two babies in costumes will be released as a product. Spookie will not be included in the set. 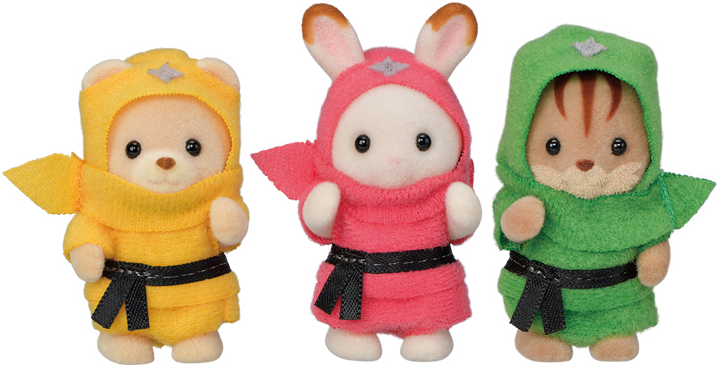 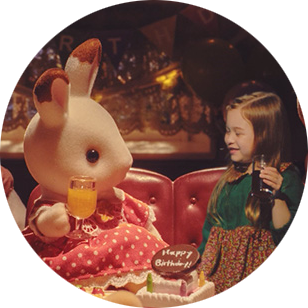 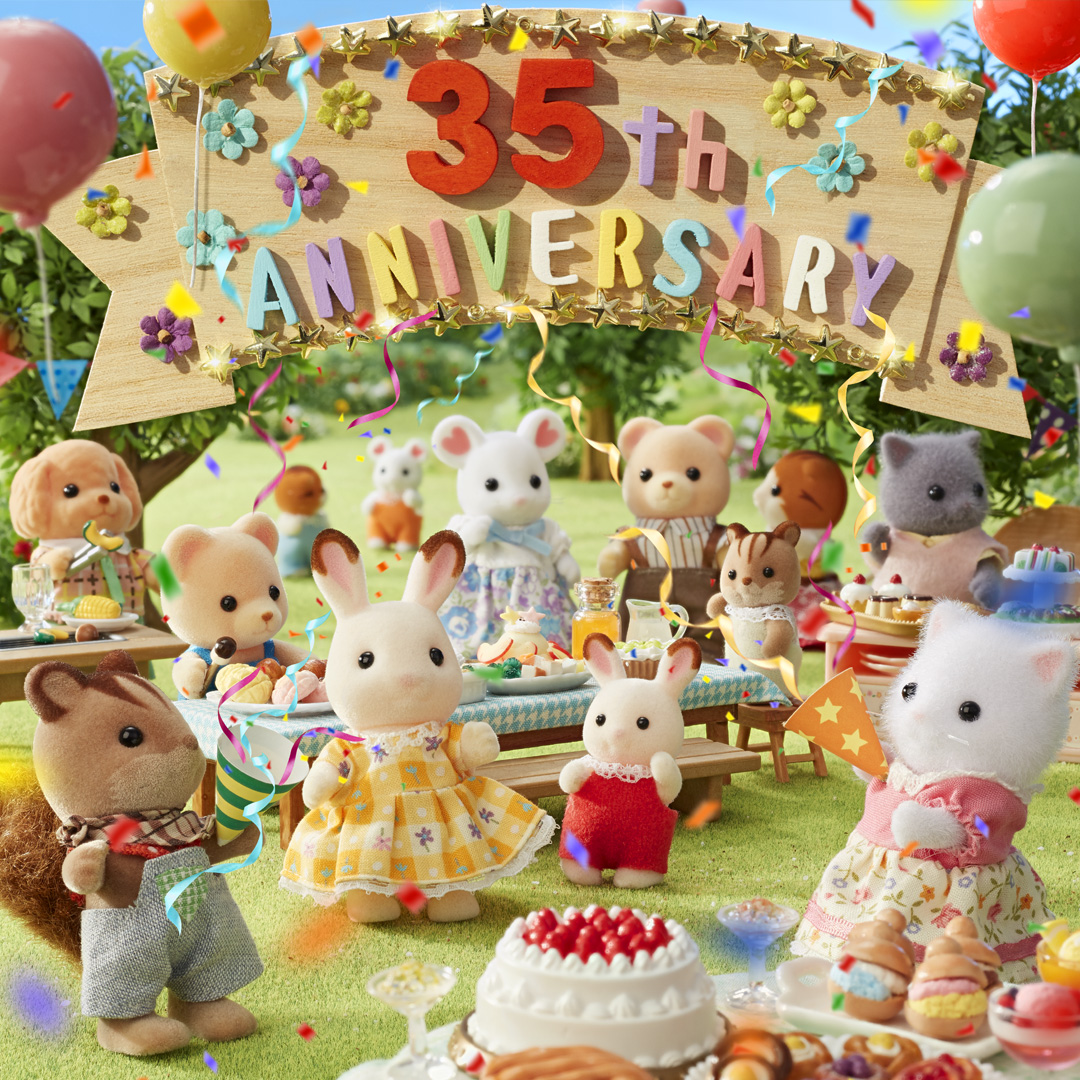 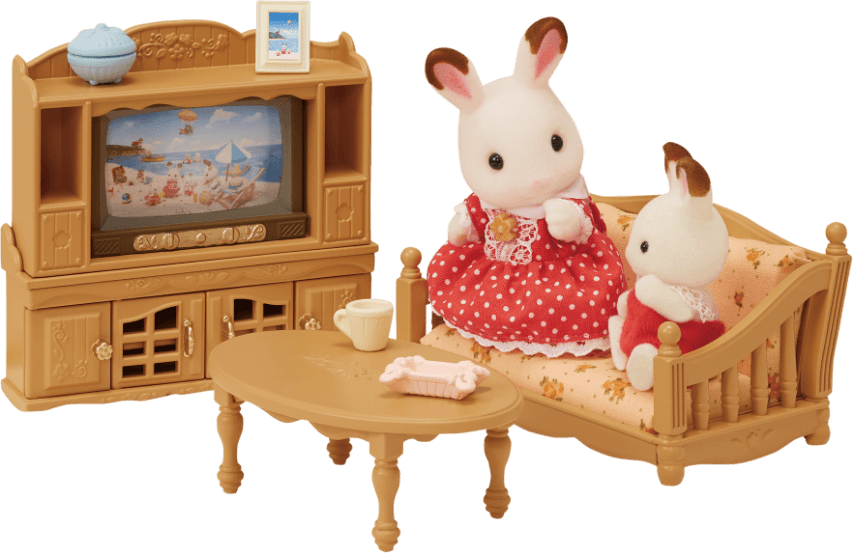 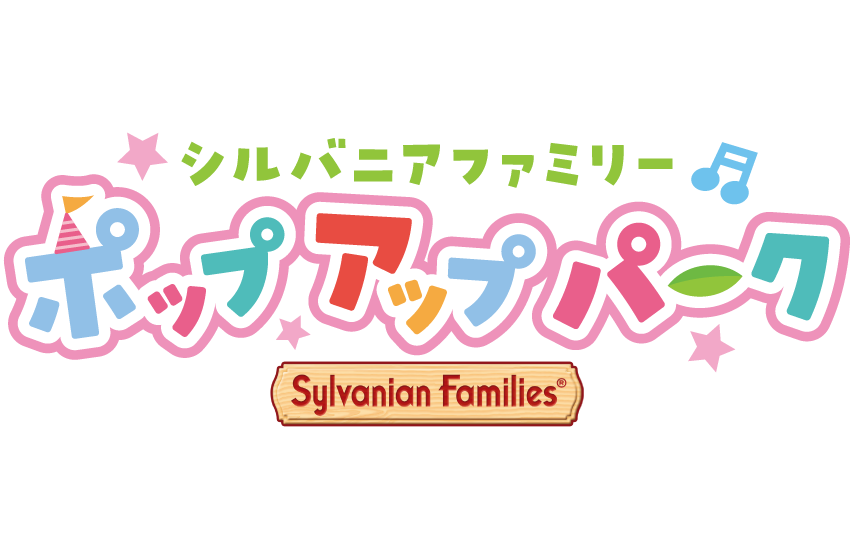 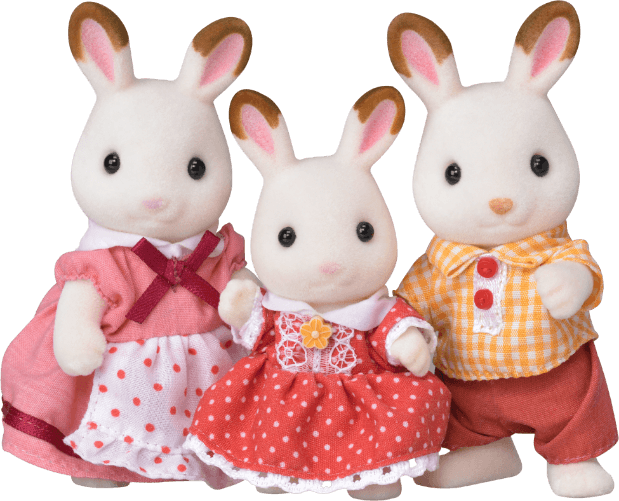